With the rapid development of the international economy, disposable paper cups have become essential daily necessities for homes, restaurants, offices, etc. Its changeable shape, bright colors, and not afraid of being beaten, are loved by many people. At present, the paper cups sold on the market are generally made of single-layer paper in structural design. Generally, the strength of the paper cup is low. After the hot water is filled, the cup body is prone to deformation, and the heat insulation effect is poor and does not slip. The following editor introduces the function of double-layer paper cups. 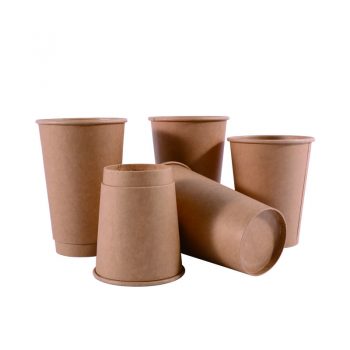 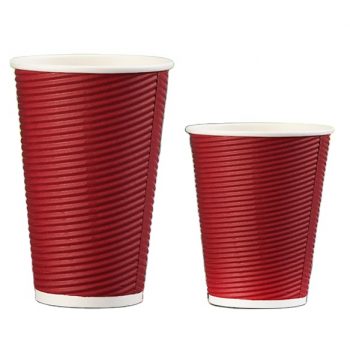