Hollow cup
1. The concept of hollow paper cups
The hollow cup is one of the disposable paper cups. It is hollow inside and has the function of heat insulation. The quality of hollow cups is much higher than that of ordinary paper cups. The service life of hollow cups is far longer than that of ordinary paper cups or single-layer paper cups.
Second, the material of the hollow paper cup
The hollow paper cup uses food-grade white cardboard as the raw material and PE coating. The inside and outside of the cup body are covered with PE coating.
Third, the scope of use of hollow paper cups
Hollow cups are also widely used. They are generally used in milk tea shops, soy milk shops, cold drinks shops, fast food restaurants, coffee shops, dessert houses, restaurants, hotels, and various entertainment venues. In the foreign market, hollow cups are increasing rapidly. Especially in recent years, hollow cups have been accepted by the high-end beverage market in large and medium-sized domestic cities such as the United Kingdom, the United States, France, and other places. Many foods choose hollow cups as products. Package.
Fourth, the advantages of hollow paper cups
The hollow paper cup is very convenient to use, safe in quality, hygienic and environmentally friendly, and does not pollute the environment. It belongs to a mid-range paper cup with beautiful appearance and decent appearance. The most important thing is to bring a warm feeling to the user. 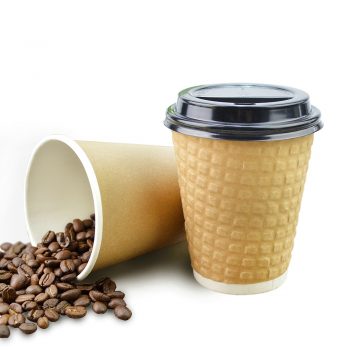 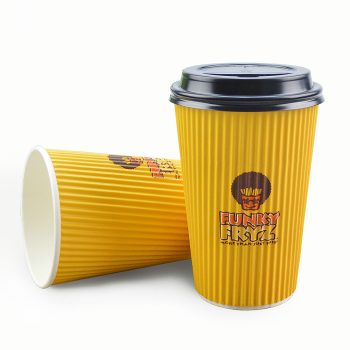