How did you get the straw

The straw was invented by Marvin Stone of the United States in 1888. In the 19th century, Americans like to drink cold light fragrant wine. In order to avoid the heat in the mouth, the coldness of the wine is reduced, so you don’t need to drink it directly. Drinking, and drinking with hollow natural straw, but the natural straw is easy to break, and its own taste will also penetrate into the wine.

At that time, there was a cigarette manufacturer in the United States, Marvin Stone, who got inspiration from cigarettes and made a paper straw. After tasting, it will neither break nor smell. Since then, people not only use straws when drinking light fragrant wine, but also like to use paper straws when drinking other cold beverages. After the invention of plastic, plastic was better than paper straws because of its flexibility and aesthetics, so paper straws were replaced by colorful plastic straws. The inventor did not apply for a patent. 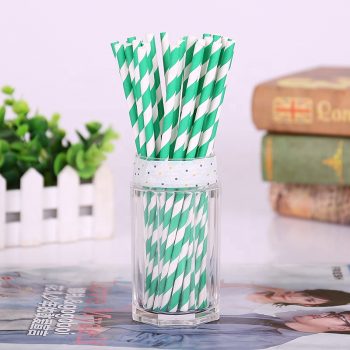